The Best in Sports-Themed Slots at Swiss Casino 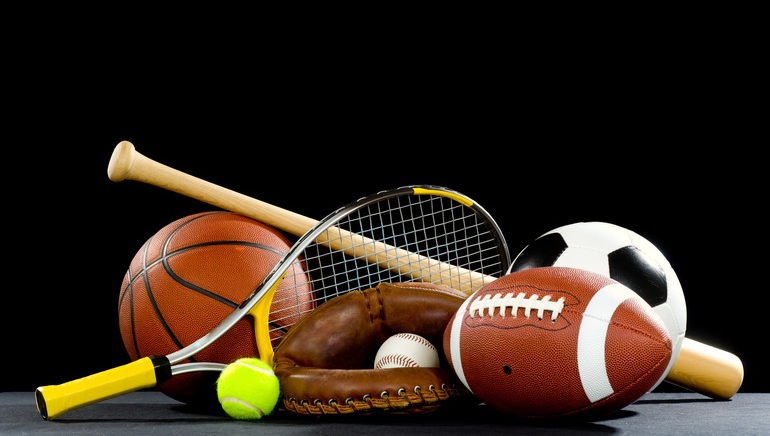 Enjoy the thrill of sports at Swiss Casino's themed slots.

The thrill of slots is one of the big attractions of online gaming. There really is something for everyone if you look hard enough.  And if you are a sports fan, then look no further than Swiss Casino.

There is a brilliant selection of high-quality sports themed slots games to be enjoyed.  For a start, games such as Ice Hockey, Football Fans and Golden Tour bring a real excitement to your screen.  The noise of the crowd and the feeling of action is there from the moment that you download the game.  Like most slots games, the rules are simple.  Just spin the reels and if you land the right combination of symbols then you will cash in. Of course, the winning motifs are all based on the respective sport, such as a goal, ball and referee. Most of all though, the excitement will make you want to keep on playing.

However, for the really dedicated sports fan, there are some real treats in store.  For example, World Football Stars allows you to choose your favourite international football team and then watch as they go head to head with their rivals.  The brilliant thing about this game is that it uses genuine images of some of football’s biggest stars such as Lionel Messi and David Beckham.  Similarly, Football Legends also uses real pictures and statistics to decide who is the best player of all time.  Featuring greats such as Pele and Bobby Charlton, this is a must play game for football fans.

If however, you are more keen on horse racing, then check out Frankie Dettori’s Magic Seven.  This features actual footage from some of the famous jockey’s greatest ever victories. It is yet another reason to play slots at Swiss Casino.