The History of Online Gaming 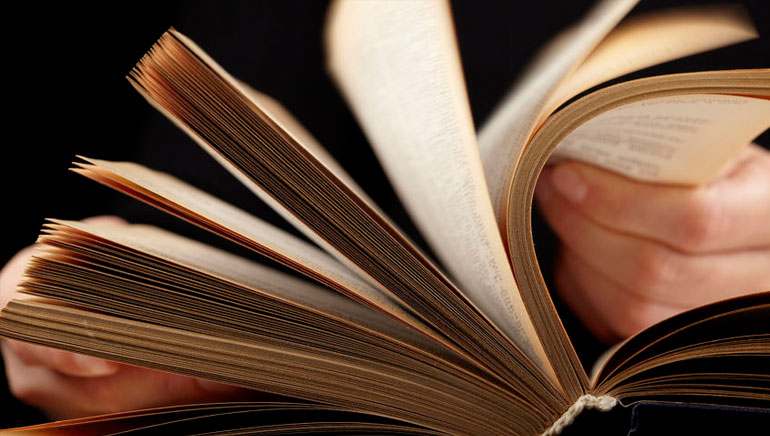 Online gaming evolves into a booming industry in less than 20 years.

See how the online gaming industry has progressed throughout the years:

All about your Safety, Security and Privacy while Gambling Online

An Introduction to Comp Points