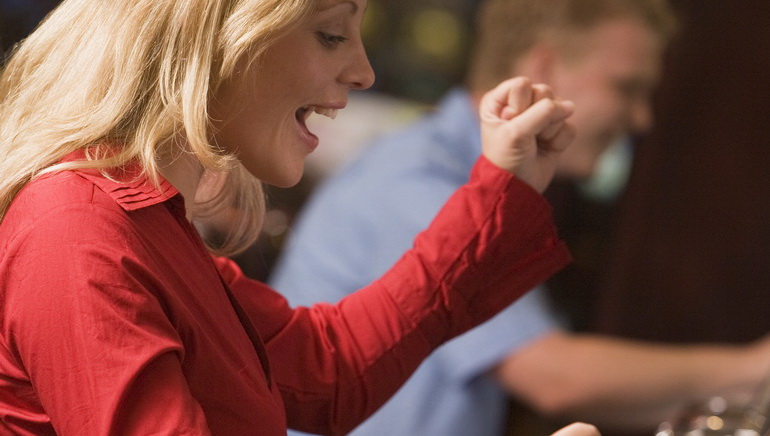 One online casino player is the luckiest man on earth, after smashing the record for biggest ever progressive jackpot prize win while playing the Mega Fortune slot game.

The lucky online slots player reportedly hit the Net Entertainment-powered Mega Fortune jackpot on Saturday, netting a total prize pool of €11.736 million. The jackpot increased rapidly after hitting €7.5 million in August, and was attracting more and more hopeful players by the day.

Of course, the record progressive jackpot win was followed by a lull, with traffic slowing down after the top prize was reset back to a cool one million euros. But it is increasing rapidly once again and that next lucky winner could be just around the corner.

Progressive jackpot video slot Mega Fortune is all about the lifestyle of the rich, with symbols on the 5-reel, 25-payline video slot including champagne, yachts, watches, cigars and limousines.

Launched by Net Entertainment only in January 2009, its first jackpot took place in November that year, delivering one lucky Swedish player a €3.99 million prize. After that it dished out several more jackpots between the €2.2-€5.3 million mark, before smashing its old record on Saturday.