Jackpots to Go Wild About 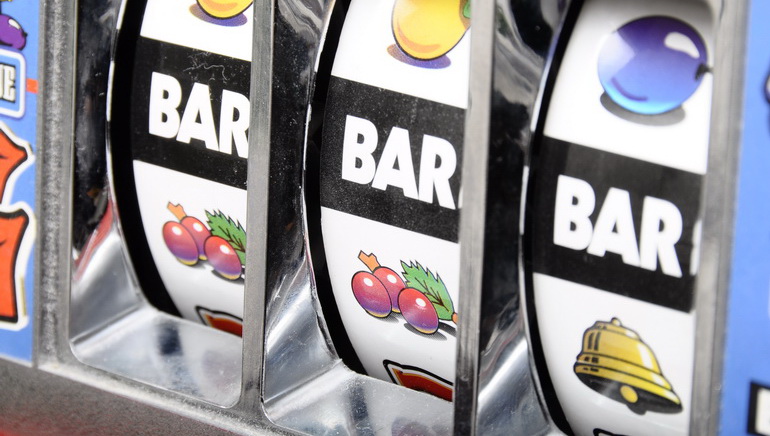 Millions of Dollars, Pounds and Euros are up for grabs each day at GoWild Casino.

What better way to entice players than with the chance to win truckloads of cash? In addition to GoWild's own exclusive jackpots, there are also progressive jackpots that are contributed to by a conglomerate of participating Microgaming casinos. By combining forces, the network of Microgaming casinos offer their players astounding jackpot amounts that exceed expectations.

Pick a Game, Pick a Pot

And it's not just Slots jackpots that are up for grabs. Players will be excited to know that they can also choose between Table Game or Video Poker jackpots as well. From the 25 different games featured on the jackpots menu, there are five table games, two video poker games and a selection of eighteen Slots games to choose from. So players have the run of the house when it comes to playing the games they enjoy most, in order to win big.

Of all the jackpots featured at GoWild, the biggest - and the most well known of all jackpots in the online gaming world - is the African-themed, 5 reel Slots game, Mega Moolah. Currently, at over 2.6 million Pounds, this unique jackpot is sure to reach it's peak in the near future and players can even choose to compete on any of the four versions of the game for exactly the same prize.

Competing for these enormous payouts are opportunities not to be missed, so pop into GoWild today and take your pick of any one of the 25 monstrous jackpots - you never know which one will be next to hit!