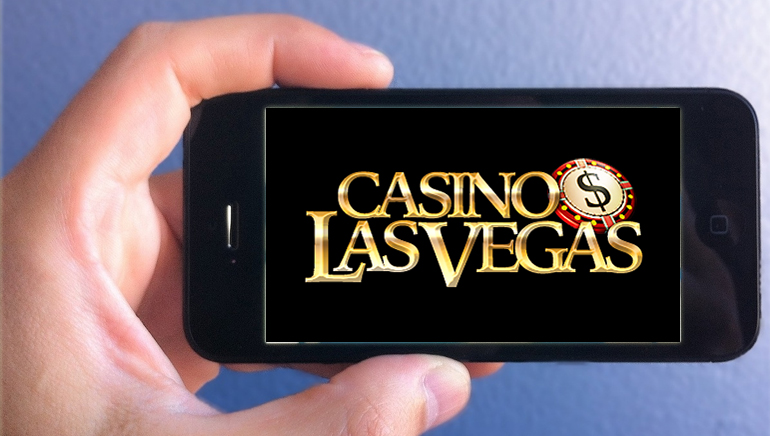 Casino games in all their glory, on your mobile phone.

Online gaming has caused a sensation since its creation in the 1990’s. Online casinos have consistently been at the forefront of online technology since they were created and continue to be as we move further into the 21st century.

At Casino Las Vegas they have particularly focussed on their hi-tech online gaming products and now have one of the slickest, most hi-tech casinos on the web. The attention to detail can be seen in all parts of the site but the best example of the growing reliance on new developments is in their mobile site.

These mobile sites are apps that allow online gamers to play their favorite games from their smart phones and the Casino Las Vegas Mobile was one of the first to develop an app for their players. This has proven to be something that has really taken off and their mobile site is becoming almost as popular as the main casino site.

Players can still get the same action as on the regular site but the mobile site allows them to play from literally anywhere, even while travelling on a bus. The mobile site is an excellent showcase for the games hosted by the Casino Las Vegas though it doesn’t allow players to get in on the same amount of action as the main site. Players can take to the Roulette tables on their mobile phones and they can play a large number of progressive jackpot games, the combined total of the mobile jackpots regularly reaches millions of euros and currently stands at over €8 million.This is a great way for players to get in on the action all of the time.