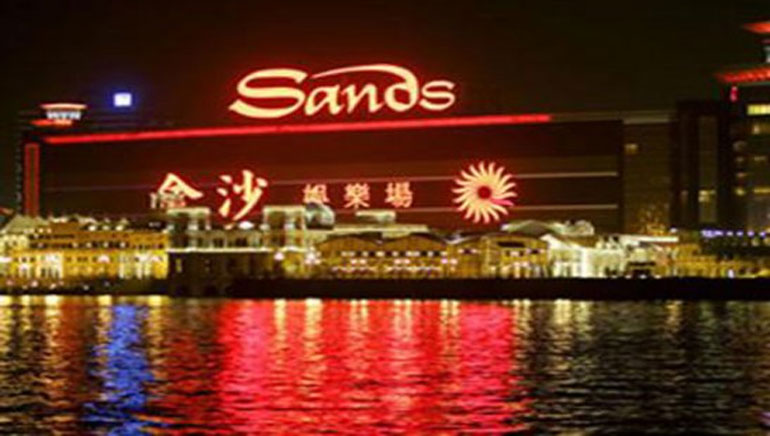 Cost of new Marina Bay Casino has reached some $5.5 million.

The Las Vegas Sands Corporation is on track to open its casino resort at Marina Bay by the end of March in the new year, Chairman Sheldon Adelson said on Monday.

The billionaire American acknowledged in an interview with CNBC news channel that there would be some possible delays due to rain, but said at the very worst the opening would be postponed by only "a couple of weeks... not months."

The company had originally hoped to open their Singapore casino by the end of 2009, but missed that target because of a shortage of raw materials and labor.

The cost of the project was originally supposed to be some $3.2 million, but has since blown out to around $5.5 million.

Rival Genting is now expected to open its new Resorts World Casino at nearby Sentosa before the Las Vegas Sands opens its doors at Marina Bay. But no doubt the battle between the two for supremacy in the local gambling market will continue well beyond 2010.

What to Expect from Sun Palace Casino