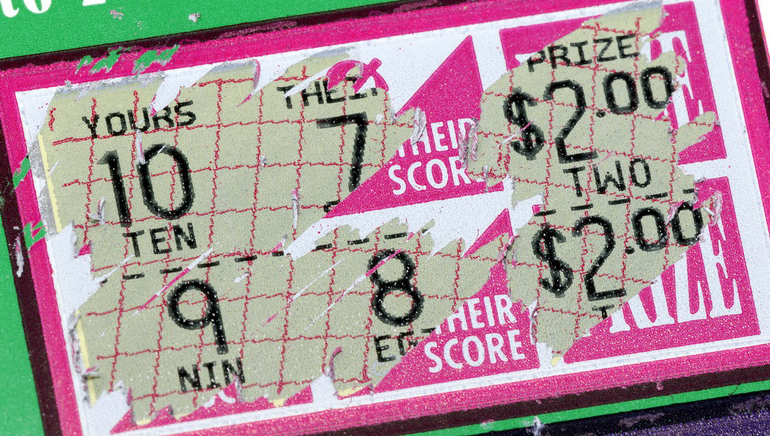 Lucky lottery enthusiast wins a massive multimillion prize for the fourth time since 1993.

A Las Vegas resident has stunned lottery operators and players by winning her fourth multimillion dollar lottery prize in 17 years.

63-year-old Joan Ginther (a Texan who visits her home state regularly), recently scooped a $10 million prize after winning on a "$140,000,000 Extreme Payout" lottery scratch card. This is Joan's biggest win to date, but her total lottery gains since 1993 add up to more than $20 million.

Not surprisingly, Joan is keeping quiet about her embarrassment of riches. But we do know a little bit about her lottery playing habits.

Two of her winning scratch cards were bought in the local Times Market Store in Bishop, Texas. Joan's latest win entitles the store to a $10,000 bonus, and the store manager is now keen to point out that his store is clearly a lucky place for wannabe lottery winners to purchase their tickets.

Your chances of matching Joan's impressive record are slim, but trying is a lot of fun! If traveling to Bishop, Texas isn't an option, why not visit one of the lotteries online and buy your ticket there?