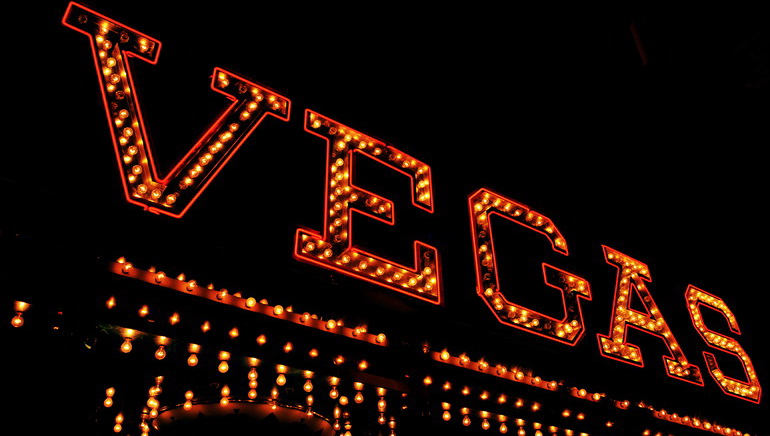 Phase 1 of a massive brick and mortar casino project in Singapore's heartland is set to kick off on January 20th 2010. Following approval some 5 years ago to host land based casinos, Singapore is now gearing up for the physical implementation of this new reality. The new hotels will offer 1,350 rooms and 10 stunning gourmet restaurants.

Enter the gaming giants - the Genting Group
The three stylish hotel projects, the Festive, Crockfords and Hard Rock hotels as well as Hotel Michael will be opening their doors to throngs of customers this January. And the real spice being added to the mix is the addition of the casinos and theme parks, soon thereafter.

Big casinos are on their way
Not a country to miss a trick, Singapore is riding the wave that has broken the recession and is pushing hard for Resorts World Sentosa to open up Universal Studios Singapore - pending their license approval. But to mimic that mega-effort is the inimitable Las Vegas Sands casino which is constructing the other project.

The Las Vegas Sands casino suffered a trip-up in 2009 but has now gained momentum to the tune of $3 billion, and they are surging ahead with plans to kick start the undertaking. And to cap it off, a marine life park which is the biggest in the world, a maritime museum, a luxurious spa and two more classic hotels will be opened after 2010. The Genting Group development will cost Genting Group at a cost of $4.4 billion. These big efforts are all geared towards increasing tourism and bringing in gaming revenues.