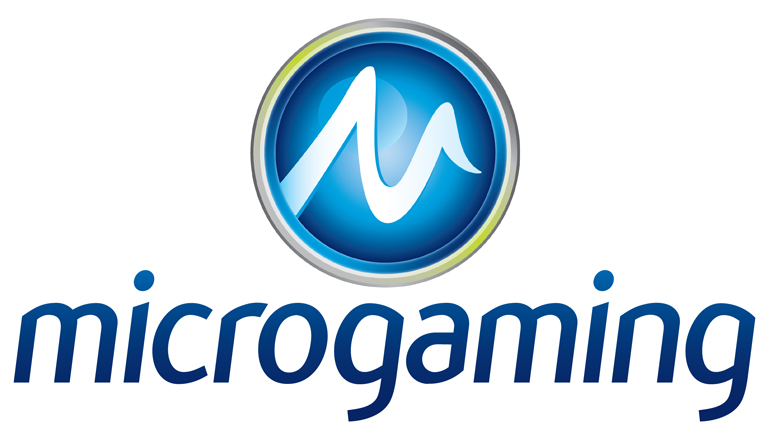 The festivities began with a new promotion in which the casino is offering customers 25 free into their gaming accounts, deposit free. And they're continuing with the new slots, which add to the more than 400 games already available on Jackpot City.

Tribal Treasure is a slot with a jungle theme - characters include a native, a golden idol and monkeys, as well as several numbers and letters.

The native plays the largest role, as he fills in for all the remaining symbols aside from the idol, which comes up only in the middle reel. However, the idol serves another purpose - players win 10 free spins if the idol appears on their screen 10 times.

Tribal Treasure also has a feature in which players can double up or even quadruple on their takings. To go for that option, players much choose a color or suit, with the correct color doubling the winnings and the correct suit quadrupling it.

Scrooge is based on the Charles Dickens classic, A Christmas Carol, while Buffet Bonanza is a slot machine with a food theme.