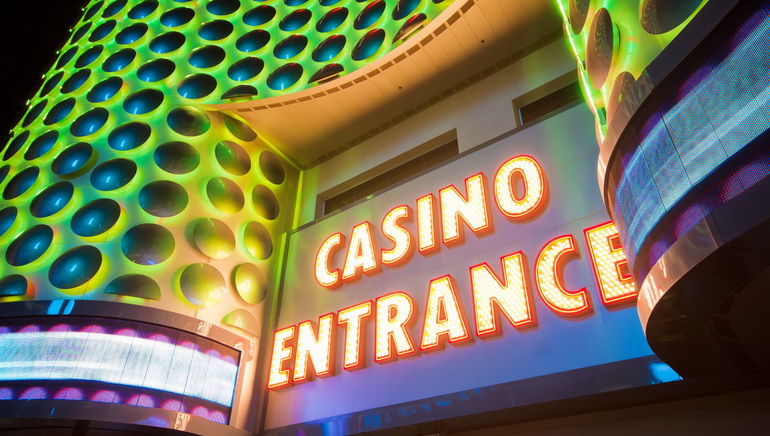 Some 82 percent of Singapore locals will continue to visit the two integrated resort casinos, despite attempt to discourage them from gambling.

The government stopped the shuttle bus service to the Marina Bay Sands and to Resorts World Sentosa early in September.

But in a poll taken by the website of the Singapore Straits Times newspaper, 82 percent of 202 respondents answered "yes" to the question: "Would you still visit the two integrated resorts even though they have stopped providing the shuttle bus services."

More than one million people have visited the two casinos since their high-profile openings earlier this year.

But the government has made no secret of the fact it would prefer the gambling to be left to foreign visitors, with Prime Minister Lee Hsien Loong saying as much in a speech made shortly after visiting the two casinos at the end of August.

"The prudent thing to do is to leave the punting games and slot machines to foreign tourists," he said. "That is the only sure-win policy for us, because whether they win or lose, they will generate gambling taxes... which Singaporeans can share in."