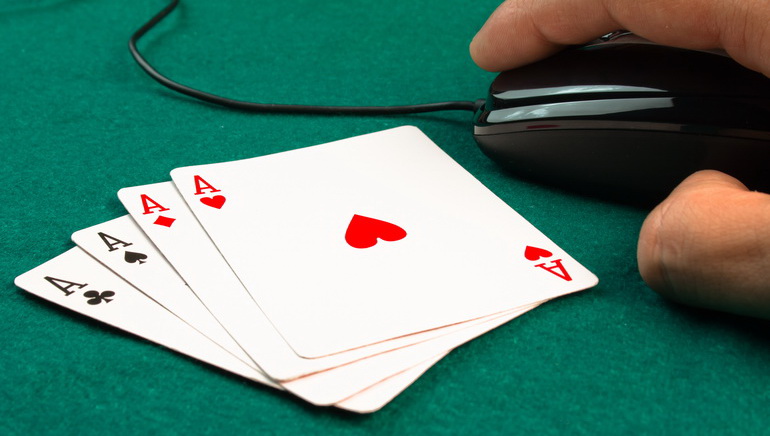 The summer was certainly in full swing at Titan Poker. There was a fabulous promotion running for entry into the CAP Cana Poker Week - with a $100,000 guaranteed first prize. The Main Event is scheduled for September 20-27.

When and where?
The tournament's Main Event kicks off at the spectacular Sanctuary Hotel of CapCana in the tropical Dominican Republic. Players lucky enough to win through Titan Poker will be awarded a fully-inclusive package: flights, accommodation, dinners and entry into the tournament.

How to reach the Sunday finals?

There are two stages, 1 and 2 and a third stage for entry into the Sundays finals. Thru September 11 the BI-Latino CAP Cana Europe takes place. A minimum of 21 players take part and the guaranteed prize is player entry into the final on Sundays.

Stage 2 is the Permanent Sit'n Go tournament at the Lobby. Same dates as stage one and any player with enough cash can partake. 10 players per table and with player number 11 a new table is opened. Again, guaranteed entry into the Sundays final table.

Stage 3 is the final and winners will be awarded an all-inclusive package to the CAP Cana Tournament in September.