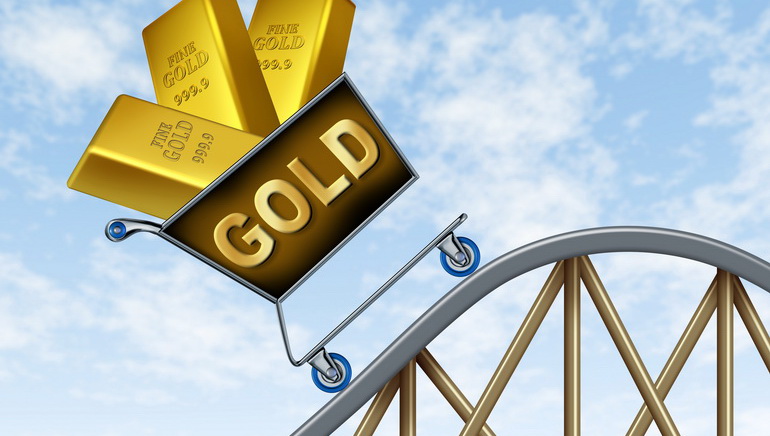 One of the biggest wins ever is on the horizon for one lucky Mega Moolah player.

Online casino progressive jackpots are popular for the potentially life-changing sums the player stands to win should they crack the jackpot. The way the game works is that players’ bets go into a progressive jackpot pool, which is constantly added to and grows bigger and bigger until one player gets the right combination of symbols on the right payline to trigger the entire progressive jackpot being released to them.

Mega Moolah, a 9 reel 25 payline video slot by Microgaming offered at Red Flush Casino, is one of the most iconic and generous progressive jackpots offered by the casino. It has been known to make millionaires overnight, some winnings reaching over $8 million.

The slot is especially popular for its four different progressive jackpots, the Mini, Minor, major and Mega jackpots. The Mega jackpot, as its name suggests, pays out big bucks – a minimum of $1 million.

With the Mega Moolah pool only getting bigger with each passing day, the next winner will most likely see the second highest payout in Mega Moolah history, after an $8.65 million win when the game was first released in 2009.

Other Red Flush Casino progressive jackpots are looking almost as juicy, with The Dark Knight video slot’s Mega Progressive having reached over $5.7 million as well.