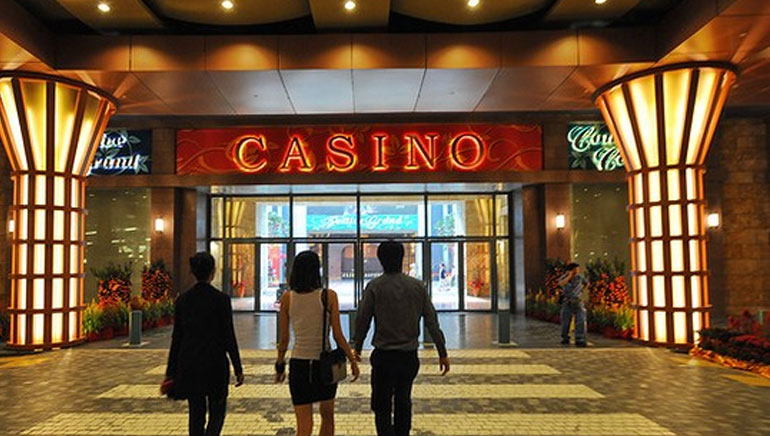 Singapore has marked the Chinese New Year in a big way, with its first casino - the $4.7 billion Resorts World Sentosa - finally opening its doors for the first time.

The casino, built by the Genting Group from neighboring Malaysia, is the first of two casinos set to operate in Singapore.

Genting chairman Lim Kok Thay officially opened the casino on Sunday morning, the day of the Chinese New Year, before allowing the public a glimpse into the lavish complex that includes a Universal Studios theme park, hotels and convention facilities.

The new casino is expected to attract both locals and foreigners, although the former are required to pay an admission fee of around $70 to fund a government campaign against gambling addiction. To make sure gambling stays safe, entry is limited to those over the age of 21 (as in Las Vegas) and there is a prohibition on automated transaction machines being placed on the casino floor.

The second casino set to open is the Marina Bay Sands, which is due to begin operating in April.

If the two casinos really take off, it is not out of the realms of possibility to imagine Singapore rivaling another Asian city situated at the tip of a peninsula, the Chinese special administrative region of Macau.

Along with Vegas, Macau is one of the world's two unrivaled gambling centers, with 28 casinos in total.