The Dark Knight Comes to Microgaming! 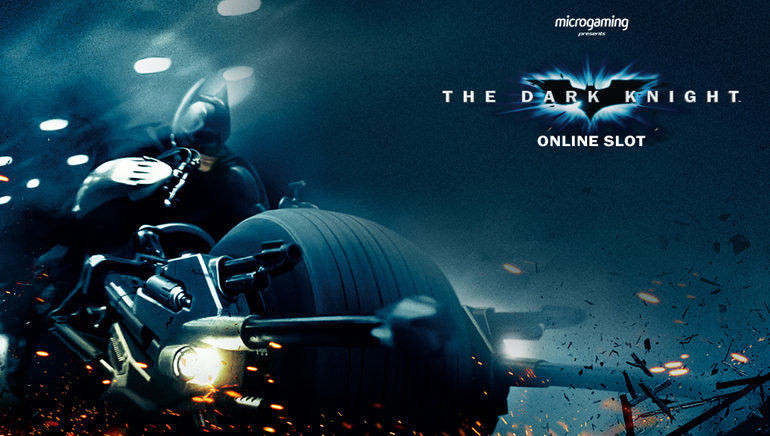 Microgaming is replacing it's Lord of the Ring with a new game called The Dark Night based on the Hollywood film released in 2008.

Big news for fans of the Caped Crusader. Microgaming have announced a June 28 release for a new slot game based on the popular Dark Knight Hollywood Batman films. The largest gaming software provider in the world have received a license from DC entertainment to recreate all the excitement of the Dark Knight films. The new Dark Knight game will be replacing the much loved Lord of the Rings: Fellowship of the Ring slot based on the 2001 Hollywood Trilogy.

The Dark Night was released in 2008 and starred Christian Bale as Batman. The film quickly went on to become one of the highest grossing films in history. The new licensing agreement should see a string of new game releases based on the Hollywood films. Microgaming have already announced a game tie in with the new Dark Knght Rises film slated for release in 2013.

Details of the new Dark Knight slot include state-of-the-art technology with live reel animation from the film, random prizes as well as a progressive slot with four different jackpots. Top Microgaming operators have already confirmed their inclusion of the new games, including, All Slots Casino, JackpotCity Casino and Crazy Vegas Casino.

There are sure to be new operator announcements of the inclusion of the game in the following weeks. The new Dark Night slot promises to include all of the thrilling action that movie goers enjoyed in the original 2008 film. The highly anticipated slot should be another huge hit for Microgaming.