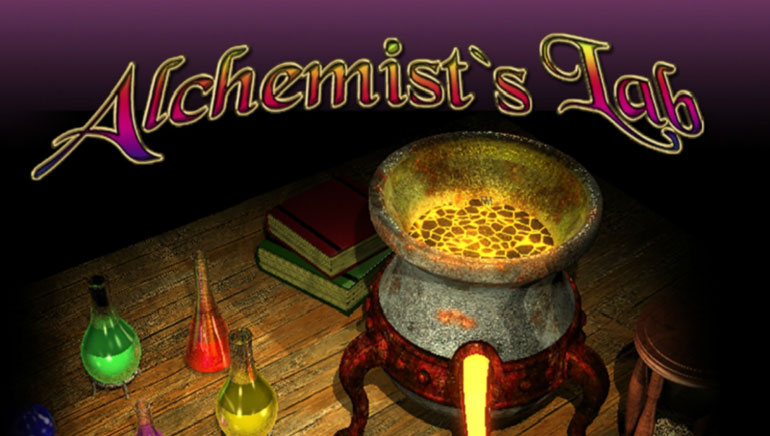 Titan Casino has released a number of new games that can't be missed.

In the race for whose got the most goods, Titan Casino is close to the front runner.  In this case, the goods are online casino games and Titan has well over 400 of them.  Powered by Playtech, Titan continues to raise the bar and they have done it again with a few new releases sure to get your adrenaline pumping.

From Road Racing to Alchemy, Titan Has It All

Working with a developer like Playtech has its obvious advantages.  Whenever they release a new game, it's Titan that is among the first to receive it.  In the recent weeks, Titan has received a number of new games that are all making a buzz.  There is literally something for everyone and the thrill-factor will not disappoint.

There is nothing that will get your detective juices flowing like Sherlock's Mystery the new 5 reel, 20 payline video slot.  Set in 19th century London this game has all you'll need to solve the case of winning lucrative cash.

Developed with 243 different ways to win, the Alchemist's Spell is the second new release at Titan and it is fast, fun and has the potential for huge wins.  Match the crystals and chemical reactions to win the big jackpot prize.  The game features a Free Spins bonus and numerous multiplier and wilds to maximize your win.

With the popularity of games like Grand Theft Auto, Titan Casino had to have a game that, at very least, captures the spirit of urban street racing. Jackpot GT does not disappoint and is the fastest slot game on the net.  No less than 5 reels and exactly 243 different ways to win, the checkered flag will come down, awarding the winners with big money prizes.

Don't miss out on any of the new games at Titan Casino and the chance to walk away a winner.