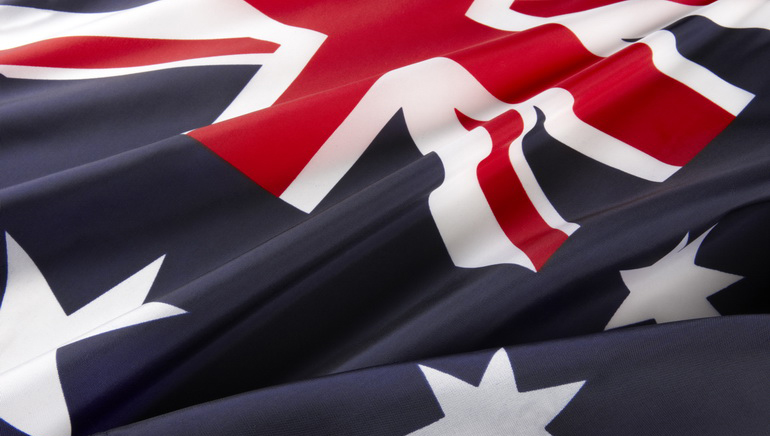 Developments will be watched closely in US, where gamblers have been restricted by similar laws.

Australia and the United States have gone down similar paths when it comes to online gambling legislation, but that could all be set to change if a new recommendation by an Australian commission into the industry is taken into account by the country's federal government.

The report which calls for the overturning of the Australian federal government's 2001 Interactive Gambling Act and for the government to consult with the country's eight states and territories to "initiate a process for the managed liberalization of online gaming."

The Interactive Gambling Act is similar to the US government's 2006 Unlawful Internet Gambling Enforcement Act.

Like the UIGEA, the Australian law made it illegal for companies to offer online gambling in Australia, although it did not specifically ban Australian citizens from playing on those sites, meaning that many Australians still use poker and gambling websites without being prosecuted.

However, there may be a better chance of Australia overturning online gambling laws than in the United States, given that Australia is much more relaxed than the US when it comes to laws on gambling in general.

The Australian government is not bound by the commission's report, but as a general rule it takes its recommendations very seriously. And given the public debate the report has sparked, we will undoubtedly hear more about online gambling in Australia in the coming months.