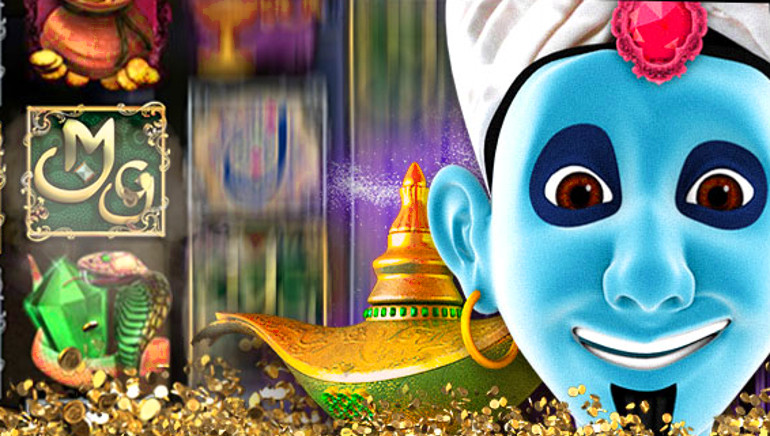 888casino offers players up to $1000 of FreePlay on some of their best slot games.

888casino is offering players up to $1000 of FreePlay when they play five of their most popular jackpots, Ultimate Universe, Casino Reels, Millionaire Genie, Nightmare on Elm Street and Dawn of the Dinosaurs.

How to Win
When you deposit money into your player account at 888casino, enter the code HOT1000. Then, once you wager three times your deposit amount, you will get 30% (up to $100) FreePlay on any of the five specified games. Players can use the promo code up to ten times, with no daily limit until January 26, 2015.

The Jackpots
Ultimate Universe is a 5-reel, 25 payline 888 slot game, perfect for fans of science fiction and space exploration. Bonus features include Wilds and up to 50 free spins.

Casino Reels is also none-other-than an 888 production, with 5 reels and 9 paylines. The jackpot is progressive, which means that players have a shot at hitting a large payday.

Nightmare on Elm Street is every bit as enticingly eery as its movie namesake. This 888 slot game has 5 reels and 30 paylines, with a jackpot of 10,000 coins!

Dawn of the Dinosaurs brings dinosaurs right into your living room, along with the opportunity to win some cash in a fun way. Dawn of the Dinosaurs is a 5-reel, 20 payline slot with features such as multipliers, free spins and scatters. Only at 888casino can players roll with the Tyrannosaurus and live to tell the tale!